Preparing nutritious meals and snacks doesn’t have to be a time-consuming task! With a recommended 2-3 servings of dairy products per day, it’s important to prioritize tasty meals to provide your body with all the calcium and nutrients that it requires.

We’ve compiled some of our favourite recipes made with 100% Canadian Dairy Products - all prepared in under 25 minutes! Check out the recipes below to satisfy all of your dairy desires. 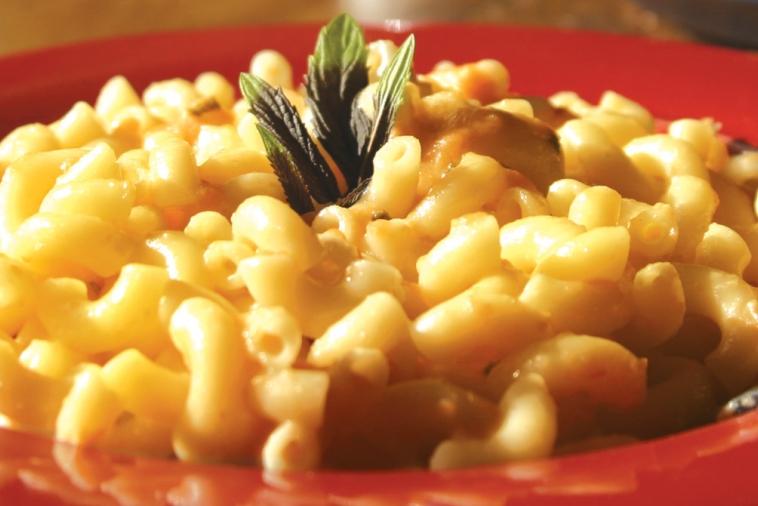 Are you a cheese lover? This ooey-gooey macaroni and cheese will do just the trick.

Click here to view the Macaroni and Cheese recipe. 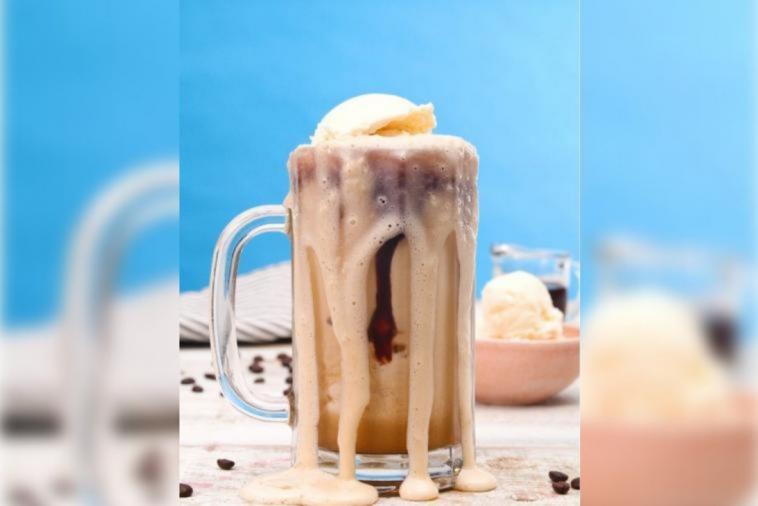 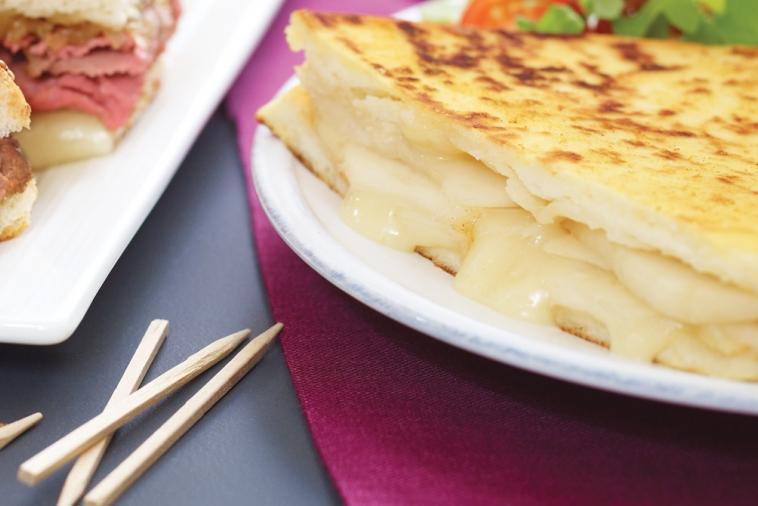 A fun twist on a classic grilled cheese.

The Macaroni and Cheese recipe

In a medium saucepan, melt butter and cook green onions for 3 to 4 minutes until soft. Stir in flour and cook for 30 seconds, stirring constantly. Gradually add milk and cook until sauce thickens. This should take about 5 minutes.

Cook macaroni according to directions on the package until al dente. Drain the macaroni and mix it into the sauce. Then, add cheese and turmeric and stir until the cheese is melted. Add salt and pepper to taste. Serve immediately.

Pour milk & coffee mixture into a blender with ice cream. Blend until smooth.

If desired, drizzle chocolate sauce onto the inner sides of the glass.

Pour milkshake into the glass. Top with extra vanilla ice cream and enjoy!

The Macaroni and Cheese recipe

In a small bowl, mix butter and curry powder together. Spread half of the butter on one side of 2 slices of naan bread. Place 1 naan butter-side down in a large non-stick skillet or panini press. Spread 2 tbsp (30 ml) mango chutney and place 1/2 sliced brie then 1/2 sliced pear on naan. Cover with the second naan, butter-side up.

Wipe the skillet with a paper towel and repeat instructions for the second sandwich. Cut each sandwich in half and serve.

Half a sandwich = 1 portion.

Hosting a party? Cut sandwiches into smaller pieces once they have cooled and pass them out hours d’œuvres.